4.6 out of 5
30 review Add Your Review
Availability: Ready to download

30 review for Beyond: the Queer Sci-Fi & Fantasy Comic Anthology 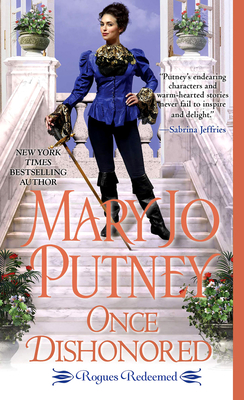 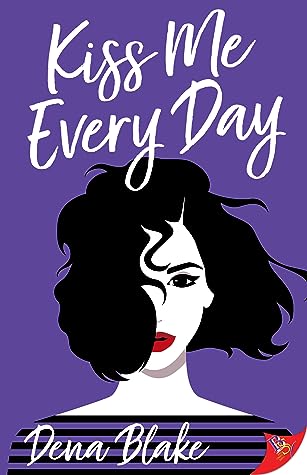 Kiss Me Every Day

Kiss Me Every Day 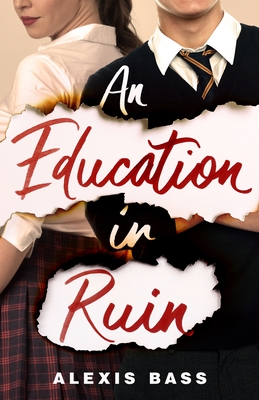 An Education in Ruin

An Education in Ruin 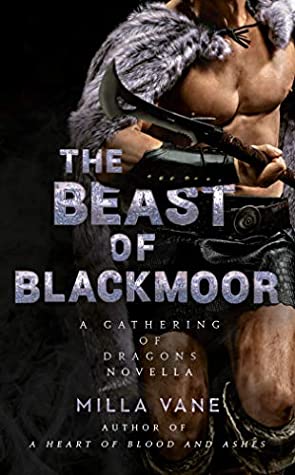 The Beast of Blackmoor (A Gathering of Dragons #0.5)

The Beast of Blackmoor (A Gathering of Dragons #0.5)